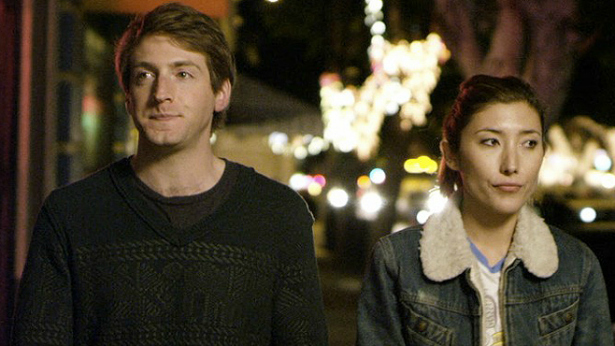 Below are the songs listed in the credits for Lust for Love. There doesn’t seem to be a soundtrack available so you will have to build your own. Track listing is below.

“Why We Have to Wait” Written by: Trond Graff/The Pussycats Performed by Razika © 2011 Smalltown Supersound

“When They Fight, They Fight” Written by Grant Widmer and Edward Joyner Performed by Generationals Published by House of Hassle Courtesy of Park the Van Records By Arrangement with Bank Robber Music

“Take the Lead” Written & Performed by Statistics From the album Peninsula

“Menu Screen” Written & Performed by Statistics From the album Peninsula

Playlist of songs available on Spotify