My first event of 3 at this year’s Crossing the Tees Book festival was Between Stations Live.

So pleased recordings of this were streamed and remain so you can enjoy it even if you weren’t in the beautiful room which is the Reference Library in Middlesbrough. Andy Willoughby performs a multi-media version of Between Stations with unexpected and lovely music opening from Ella Joy Hunton. This was followed by an Open Mic.

An enjoyable meditation on absurd and meaningful journeys we take in life, the humor that gets us through – there’s serious stuff in there – but as the phrase goes from the ridiculous to the sublime.

Couldn’t agree more with Louise, and always happy for an excuse to share her pics. Photo in the header is by Louise Wilkin, who is a wiz at taking quick snaps that look great. 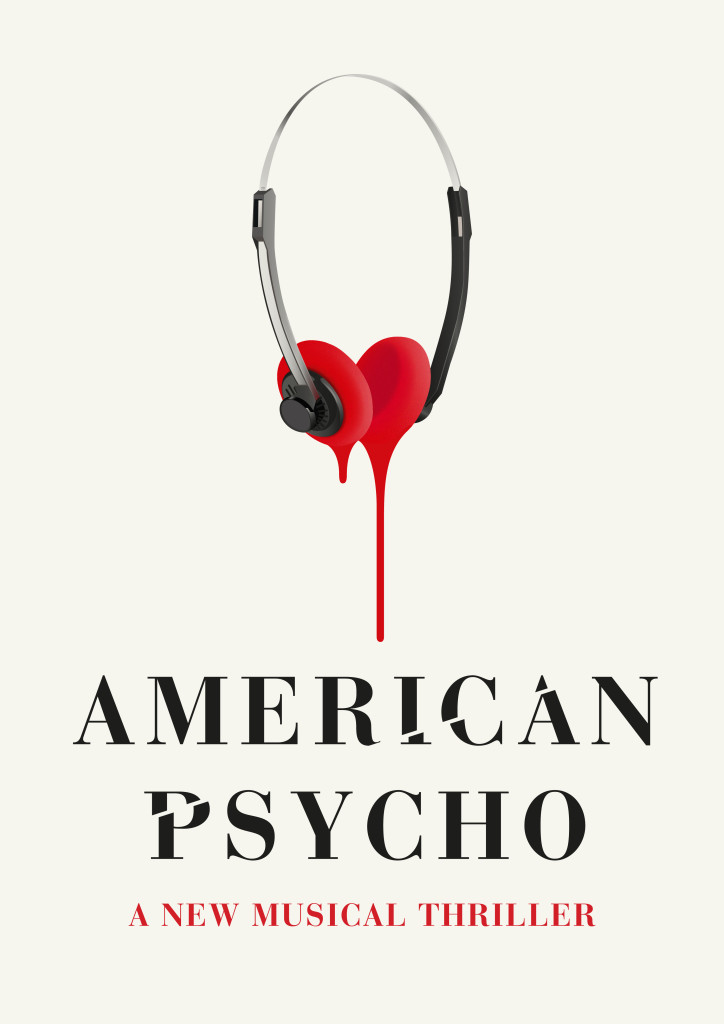 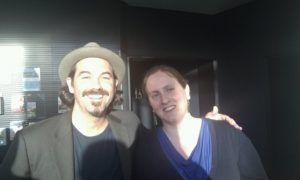