Ariel Sharon, the 11th prime minister of Israel was a participant in the majority of Israel’s wars. He was considered a great military strategist. I would need to read a lot more about wars to be more specific than that.

As housing minister, he encouraged Jewish settlement in such a way 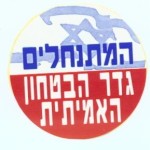 as to make the Green line blurred through his Seven Stars housing plan. Many supported him for religious or nationalist reasons, others thought it would help with security while others took part in settlements for economic betterment through subsidized housing.

I am sympathetic to those who took/take part in this activity out of a genuine if misguided belief it would help keep Israel safe. The sticker above at right is translated as “The settlers are the true security fence”

It’s a shame that Ariel Sharon fell into a coma just as his hawkish ways were turning toward Peace with quotes like “You can not like the word, but what is happening is an occupation — to hold 3.5 million Palestinians under occupation. I believe that is a terrible thing for Israel and for the Palestinians. ” Source

I remember left wing protesters at the time holding up placards with the words of Ariel Sharon, which was quite a switch from this parody of a playful children’s song sung at protests against wars in Lebanon. 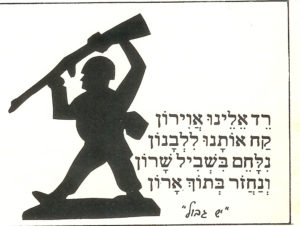 The lyrics of the song are

The original lyrics were Come down to us plane, Taking us to the sky to play above the trees to be like the birds.

My perception is that Israel trusts its old men. State builders and hawks who turn into doves have greater credibility in the eyes of the general public. Whether they transform in light of newfound knowledge and maturity obtained in later life, due to the practicality of the two state solution in terms of population numbers or a self-centered eye toward their historical legacy I don’t know.

I wonder if Benjamin Netanyahu will one day turn toward Peace and whether he will be in a position to effect change. It will be sad if Peace waits for him or those that come after as that would mean the founders of the state of Israel do not get a chance to see Peace in their lifetimes, similar to Moses being unable to enter the land of Israel as the biblical story goes.

It is easy to forget that these politicians are also people. There was an exhibition in 2008 “Moments of Home – רגעים של בית” featuring photographs by David Rubinger and Ziv Koren of Israeli politicians/public figures in their homes to serve as a reminder. This exhibition was part of Israel’s  60th birthday celebrations. It took place in Shuk Hapishpishim in Yafo –  June 25, 2008 – July 2, 2008. There were postcards of some of the images. Below are two photographs of the ones of Ariel Sharon. 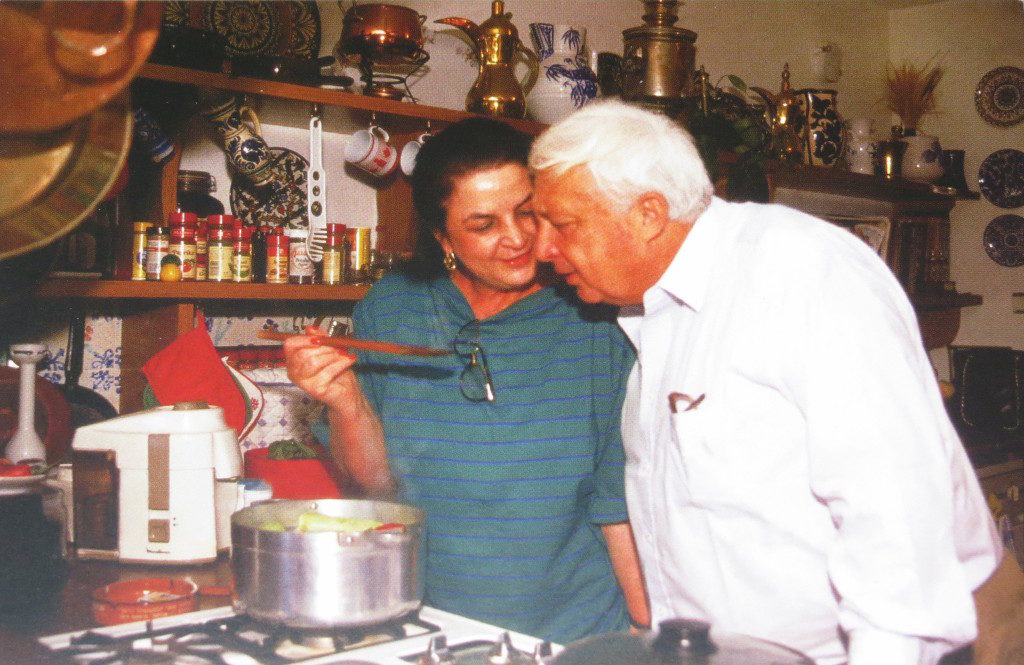 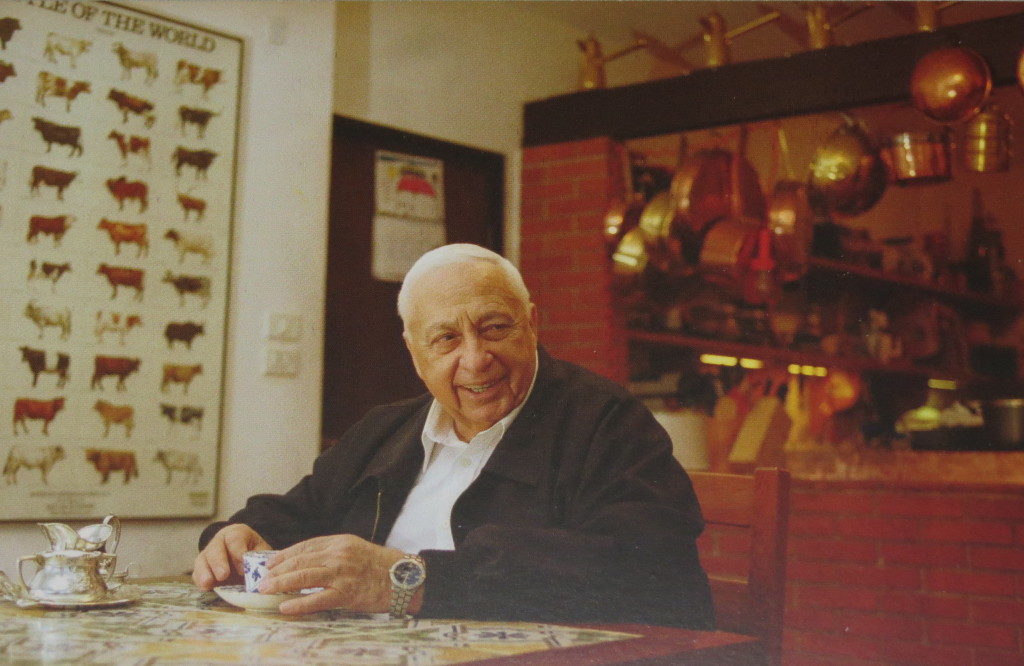 Another pair of Ariel Sharon photos can be found in Ziv Koren’s book Milestones. Screenshot below in case the site goes down. At left is an opponent of Disengagement from Settlements reading a biography of Ariel Sharon, at right Ariel Sharon is at a Picasso exhibition at the Tel Aviv Museum of Art.

And then there was also this randomness in 2003. 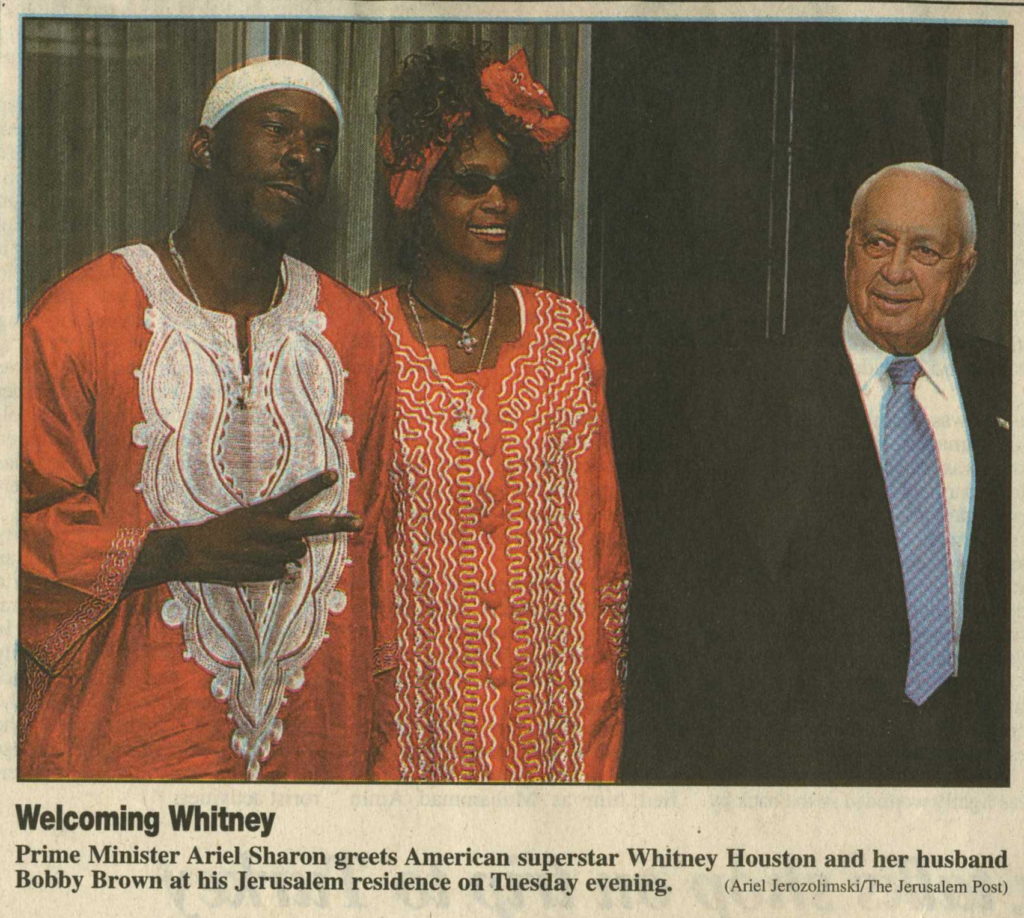